​In the late 1960’s Trevillion was working in New York and Cleveland, USA with legendary Sports Agent and IMG founder Mark McCormack. At a Cleveland Indians baseball game, Trevillion was amazed to receive a free promotional T-Shirt given away on the walk into the ball park.  Fireworks, dancing girls and much more during the game meant it didn’t matter if the baseball was good or bad, you were going to come back for more.

Inspired by what he saw in America, Trevillion on arriving back in the UK for the start of the 1971/72 FOOTBALL SEASON, travelled up to LEEDS UNITED, whose hard physical style of winning football had earned Leeds the name from rival supporters of ‘Dirty Leeds’. Don Revie the Leeds United manager listened to Trevillion, liked what he heard and said “You need to get the players to believe in your ideas Beaver (Trevillion’s nickname). Let’s go talk to them.”

LEEDS UNITED Captain Billy Bremner, Jack Charlton, Johnny Giles, Norman Hunter, Allan Clarke and the rest - all International footballers - listened as Trevillion talked, and like their manager, Don Revie they liked what they heard. Those Leeds players were about to change the image of English football.

Trevillion created numbered 'Sock tags' which were signed and worn by the players, then thrown out to the Leeds fans, along with target balls. The players performed a synchronised pre-match warm up routine, 'Busby Berkeley' dancing style.Tracksuits were worn with players names on the back. Trevillion even brought Tom Jones hit songwriters Les Reed and Barry Mason together to create the timeless Leeds United football anthem...(We Love you) "LEEDS, LEEDS, LEEDS".

LEEDS UNITED WON THE 1972 CENTENARY FA CUP, THE ONLY TIME IN THE CLUB’S LONG HISTORY. 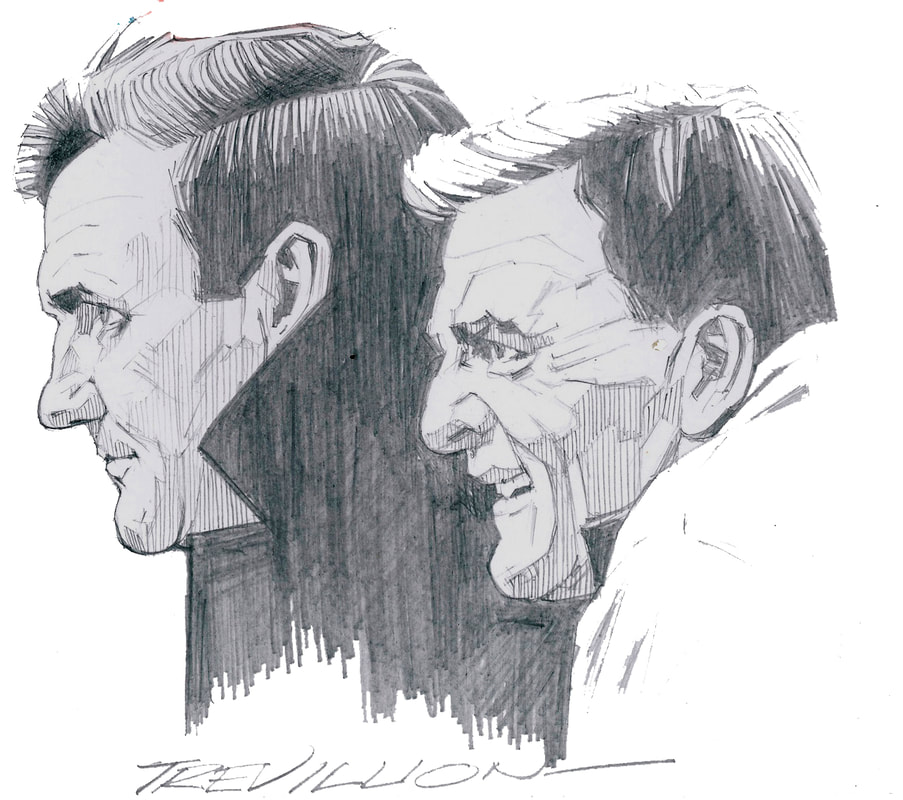 THE STORY OF THE BEAVER AND LEEDS UNITED 1972